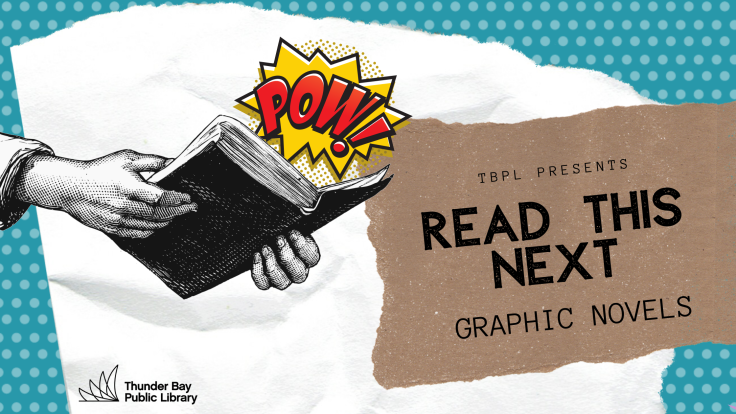 THE MARCH TRILOGY by John Lewis and Andrew Aydin, illustrated by Nate Powell and coloured by Jose Villarrubia

Congressman John Lewis (GA-5) was an American icon, one of the key figures of the civil rights movement. His commitment to justice and nonviolence has taken him from an Alabama sharecropper’s farm to the halls of Congress, from a segregated schoolroom to the 1963 March on Washington, and from receiving beatings from state troopers to receiving the Medal of Freedom from the first African-American president.

The award-winning, #1 New York Times bestselling trilogy is complete! Celebrate with this commemorative set containing all three volumes of March in a stunning new slipcase designed by Nate Powell and Chris Ross and colored by Jose Villarrubia. 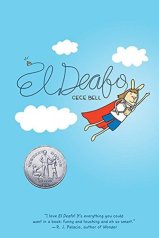 Starting at a new school is scary, even more so with a giant hearing aid strapped to your chest! At her old school, everyone in Cece’s class was deaf. Here she is different. She is sure the kids are staring at the Phonic Ear, the powerful aid that will help her hear her teacher. Too bad it also seems certain to repel potential friends.

Then Cece makes a startling discovery. With the Phonic Ear she can hear her teacher not just in the classroom, but anywhere her teacher is in school — in the hallway… in the teacher’s lounge… in the bathroom! This is power. Maybe even superpower! Cece is on her way to becoming El Deafo, Listener for All. But the funny thing about being a superhero is that it’s just another way of feeling different… and lonely. Can Cece channel her powers into finding the thing she wants most, a true friend?

This funny perceptive graphic novel memoir about growing up hearing impaired is also an unforgettable book about growing up, and all the super and super embarrassing moments along the way. 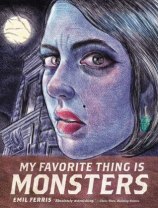 MY FAVOURITE THING IS MONSTERS by Emil Ferris

Set against the tumultuous political backdrop of late ’60s Chicago, My Favorite Thing Is Monsters is the fictional graphic diary of 10-year-old Karen Reyes, filled with B-movie horror and pulp monster magazines iconography. Karen Reyes tries to solve the murder of her enigmatic upstairs neighbor, Anka Silverberg, a holocaust survivor, while the interconnected stories of those around her unfold. When Karen’s investigation takes us back to Anka’s life in Nazi Germany, the reader discovers how the personal, the political, the past, and the present converge. Full-color illustrations throughout.

A tour-de-force by rising indy comics star Gene Yang, American Born Chinese tells the story of three apparently unrelated characters: Jin Wang, who moves to a new neighborhood with his family only to discover that he’s the only Chinese-American student at his new school; the powerful Monkey King, subject of one of the oldest and greatest Chinese fables; and Chin-Kee, a personification of the ultimate negative Chinese stereotype, who is ruining his cousin Danny’s life with his yearly visits. Their lives and stories come together with an unexpected twist in this action-packed modern fable. American Born Chinese is an amazing ride, all the way up to the astonishing climax.

American Born Chinese is a 2006 National Book Award Finalist for Young People’s Literature, the winner of the 2007 Eisner Award for Best Graphic Album: New, an Eisner Award nominee for Best Coloring and a 2007 Bank Street – Best Children’s Book of the Year.

STEP ASIDE, POPS by Kate Beaton

The sequel to the hit comic collection Hark! a Vagrant, which appeared on best of lists from Time, NPR and USA Today; spent five months on the New York Times bestseller list; and won Harvey, Ignatz, and Doug Wright awards.

Cartoonist Kate Beaton returns with all-new sidesplitting comics that showcase her irreverent love of history, pop culture, and literature. Collected from her wildly popular website, readers will guffaw over “Strong Female Characters,” the wicked yet chivalrous Black Prince, “Straw Feminists in the Closet,” and a disgruntled Heathcliff. Delight in what the internet has long known—Beaton’s humour is as sharp and dangerous as a velocipedestrienne, so watch out! 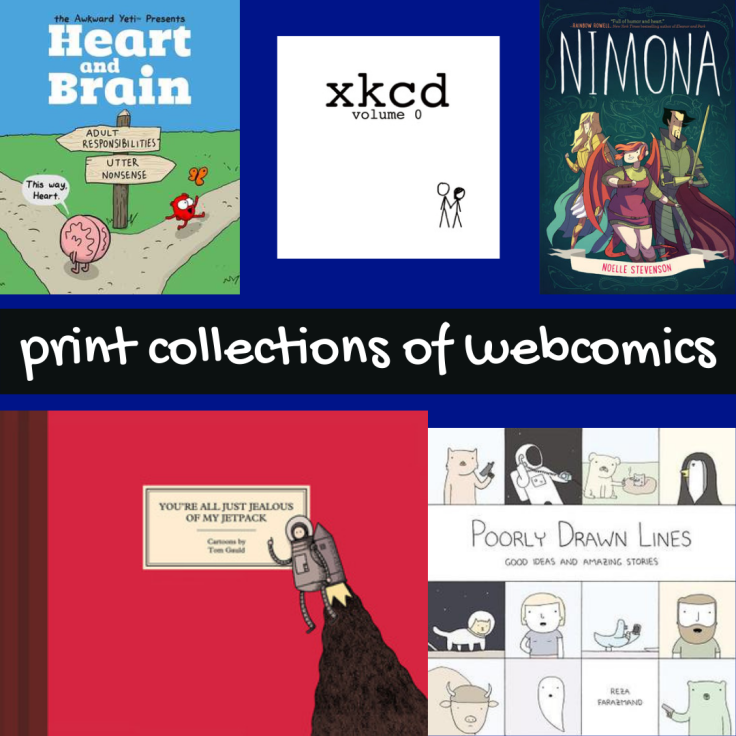 Adulthood is a Myth: a Sarah’s Scribbles collection by Sarah Anderson: Are you a special snowflake?
Do you enjoy networking to advance your career? Is adulthood an exciting new challenge for which you feel fully prepared? Ugh. Please go away.
This book is for the rest of us. These comics document the wasting of entire beautiful weekends on the internet, the unbearable agony of holding hands on the street with a gorgeous guy, dreaming all day of getting home and back into pajamas, and wondering when, exactly, this adulthood thing begins. In other words, the horrors and awkwardnesses of young modern life.

Lobster is the Best Medicine by Liz Climo: Fans have fallen in love with Liz Climo’s charmingly quirky animal kingdom, which was first featured in The Little World of Liz Climo-a place where porcupines, anteaters, and grizzly bears all grapple with everyday life with wit and humor.

Poorly Drawn Lines: Good Ideas and Amazing Stories by Reza Farazmand: Life is weird. Embrace it.
A bear flies through space. A hamster suffers a breakdown. Elsewhere, a garden snake is arrested by animal control and jailed for home invasion, while a child marvels at the wonder of nature as worms emerge from the ground and begin looking for vodka (as they always have). These are common occurrences in the world of Reza Farazmand’s wildly popular webcomic, Poorly Drawn Lines. Traveling from deep space to alternate realities to the bottom of the ocean, this eponymous collection brings together fan favorites with new comics and original essays to share Farazmand’s inimitable take on love, nature, social acceptance, and robots.

You’re All Just Jealous of My Jet Pack by Tom Gauld: “Precise and wryly hilarious…Gauld’s both a literature nerd and a science-fiction nerd whose deadpan mashups belong on the same shelf as R. Sikoryak, Michael Kupperman, and Kate Beaton.”—NPR, Best Books of 2013
A new collection from the Guardian and New York Times Magazine cartoonist

Heart and Brain by the Awkward Yeti: From paying taxes and getting up for work to dancing with kittens and starting a band, readers everywhere will relate to the ongoing struggle between Heart and Brain. Heart and Brain: An Awkward Yeti Collection illustrates the relationship between the sensible Brain and its emotionally driven counterpart, the Heart. Boasting more than one million pageviews per month, TheAwkwardYeti.com has become a webcomic staple since its creation in 2012.

Nimona by Noelle Stevenson: Nemeses! Dragons! Science! Symbolism! Nimona is an impulsive young shapeshifter with a knack for villainy. Lord Ballister Blackheart is a villain with a vendetta. As sidekick and supervillain, Nimona and Lord Blackheart are about to wreak some serious havoc. Their mission: prove to the kingdom that Sir Ambrosius Goldenloin and his buddies at the Institution of Law Enforcement and Heroics aren’t the heroes everyone thinks they are.
But as small acts of mischief escalate into a vicious battle, Lord Blackheart realizes that Nimona’s powers are as murky and mysterious as her past. And her unpredictable wild side might be more dangerous than he is willing to admit

xkcd by Randall Munroe: Randall Munroe describes xkcd as a webcomic of romance, sarcasm, math, and language. While it’s practically required reading in the geek community, xkcd fans are as varied as the comic’s subject matter. This book creates laughs from science jokes on one page to relationship humor on another.
xkcd: volume 0 is the first book from the immensely popular webcomic with a passionate readership (just Google “xkcd meetup”).