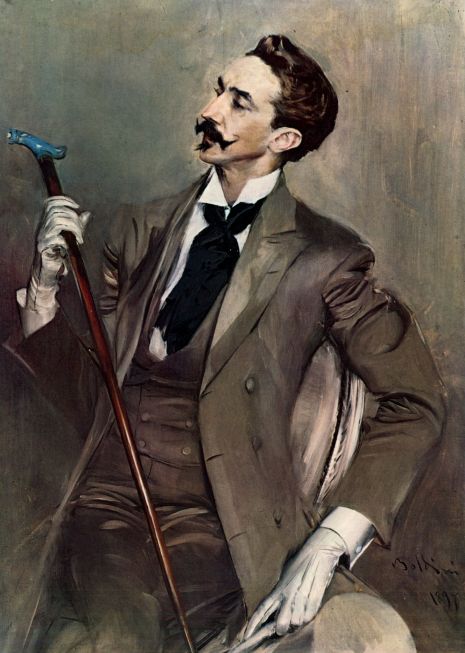 He used to pass, well-trimmed and brushed,
My window every day,
And when I smiled on him he blushed,
That youth, quite as a girl might; aye,
In the shyest way.

Thus often did he pass hereby,
That youth of bounding gait,
Until the one who blushed was I,
And he became, as here I sate,
My joy, my fate.

And now he passes by no more,
That youth I loved too true!
I grieve should he, as here of yore,
Pass elsewhere, seated in his view,
Some maiden new!

If such should be, alas for her!
He’ll make her feel him dear,
Become her daily comforter,
Then tire him of her beauteous gear,
And disappear!

Known more for his novels  Hardy wrote poetry throughout his life, and considered himself primarily a poet.  He reveled in the charms of the English country side and was highly critical of Victorian society whom he felt were rejecting the virtues of the past in pursuit of modernity.  Much of his work is set in the south and south-west counties of England, which he re-christened by it’s original Anglo-Saxon name “Wessex”.