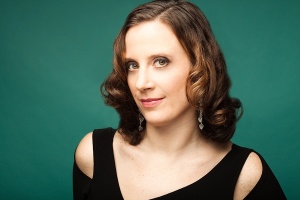 Alison Pick is the author of the memoir Between Gods, the novels Far to Go and The Sweet Edge, and the poetry collections Question & Answer and The Dream World.  Her writing has appeared widely in publications including The Globe and Mail, The Walrus, and enRoute Magazine. Alison will be in Thunder Bay for the International Festival of Authors on November 6th.

Shauna Kosoris: Your newest book, Between Gods, is a memoir about discovering the secret history of your family and struggling to reclaim that history.  What was it like, putting this aspect of your life onto the page and sharing it with the world?

Alison Pick: I found the process cathartic…no, that’s the wrong word…rewarding.  It was rewarding to take something that was difficult and make something beautiful out of it.

SK: How did your family feel about you sharing this story?

AP: My immediate family were really supportive.  Dad and the close people in the book were really wonderful.  My extended family had some reservations about it, but I felt it was a story I needed to tell.

SK: Your second novel, Far to Go, deals with similar themes as your memoir (particularly the Jewish family in a part of Czechoslovakia that was ceded to Hitler).  Why did you decide to write a fictional account before your memoir?

AP: The desire to write the memoir came out of the research of Far to Go.  I started researching family history, and that was when I found Judaism really resonated with me.  That was when I started taking the second set of notes that became the memoir.

SK: How long did it take you to write your memoir?

AP: I started taking notes for Far to Go in 2008.  I didn’t start working on Between Gods in earnest until 2011.  Then it was 3 years of solid writing work.

SK: Your first novel, The Sweet Edge, deals with vastly different subject matter from Far to Go and Between Gods (ie 20 somethings finding themselves).  What inspired you to write it?

AP: That was my first novel.  In a sense I was learning how to write one and so it was a typical thing that a first novel is more autobiographical.  I was drawing more on the world that was immediately around me.

SK: Are you in both characters from The Sweet Edge?

AP: Neither in an explicit way.  But the overall themes, in young love, were more tied to what was going on in my life at that time than in say Far to Go.

SK: What was your first published piece of writing?

AP: I published 2 poems in the journal New Quarterly in 1999.  One was called “The First.”  It referred to first love.  It was ironic because it was also my first published poem.  I can’t remember what the second one was.

SK: Along with writing novels, you’re also a noted poet with two collections of poetry (Question & Answer and The Dream World).  What’s your favourite poem form to write and why?

AP: Both of my collections are almost all free verse.  That’s the form I gravitate towards.  If I went back to poetry I like the idea of writing in form, but I haven’t done a lot lately.

SK: Have you been focussing more on novels and the memoir lately?

SK: What are you working on now that your memoir is published?

AP: It’ll be a novel, I can say that.  It’s just a tiny seed of an idea.  But I haven’t had a chance because I’ve been busy with a lot of travelling and promotion.

SK: That’s alright.  We’ll just have to wait for your idea to grow.  To finish up, I’d like to ask you a few questions about what you like to read.  What book or author inspired you to write?

AP: I couldn’t say that it was one book or author.  Poetry I love Jane Hirshfield and Charles Wright.  I love Tolstoy.  Anna Karenina is one of my favourites.  It’s remarkable.  It’s such a page turner for 800 pages.

SK: I’ve never read Anna Karenina, but now I’ll definitely have to check it out!  Finally, what are you currently reading?

AP: The Empathy Exams, a collection of essays by Leslie Jamison.  And another book of Ann Patchett called This is the Story of a Happy Marriage. 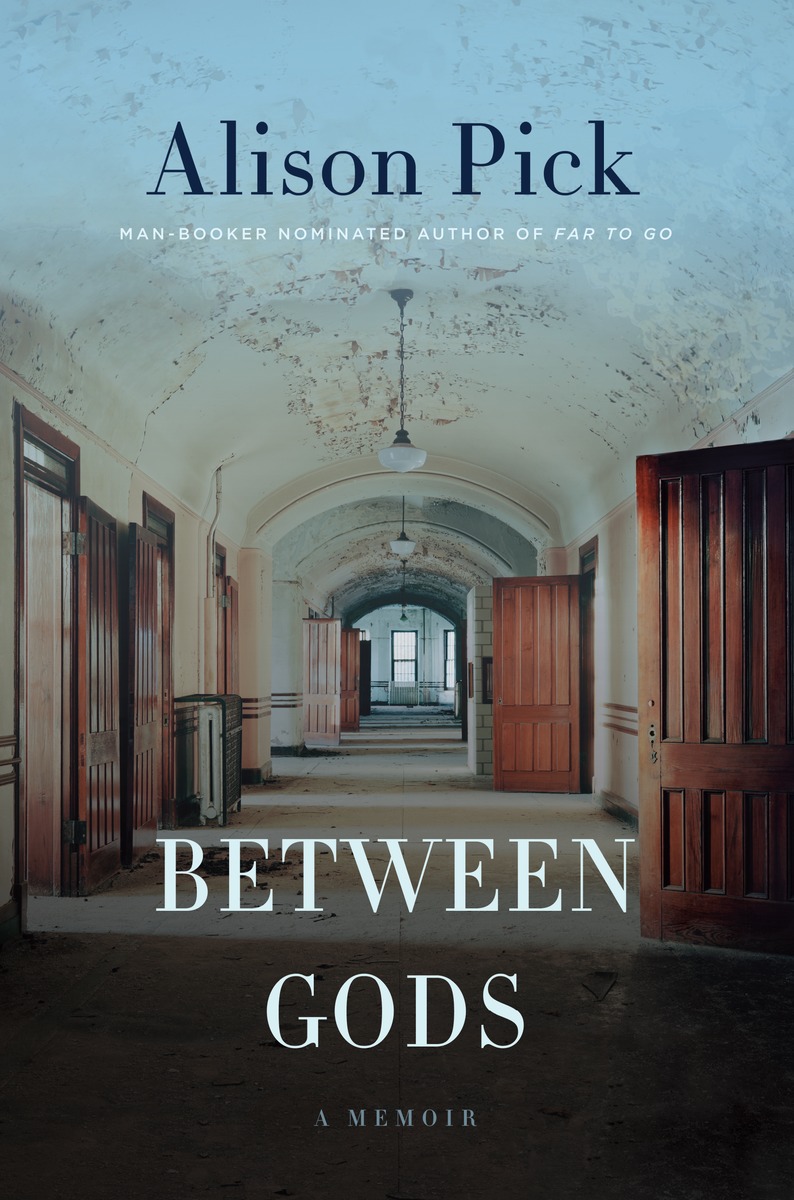