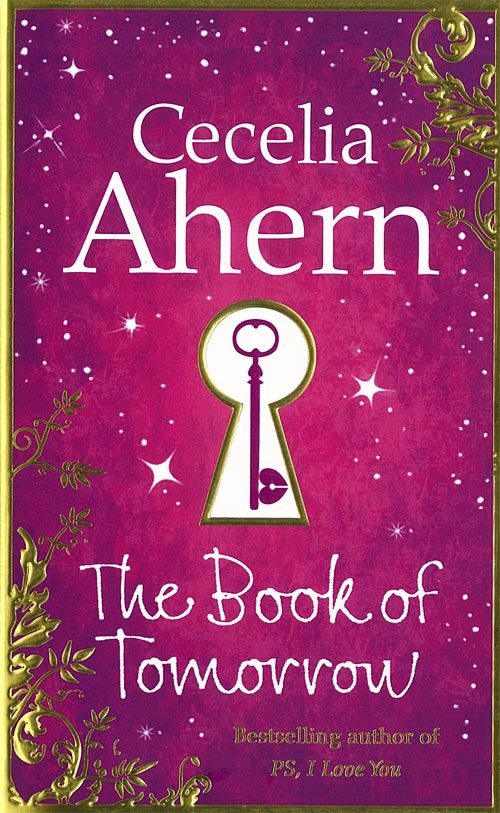 What would you do if you had a book that told you the future? Not everyone’s future, just yours, one day at a time in your own handwriting, from in a magical book that came from the local travelling library.  Sixteen year old Tamara Goodwin finds herself with such a book when she and her mother are sent to live with her aunt and uncle in rural Ireland following the suicide of her father and the loss of her old privileged life. When we first meet Tamara, she’s a self- absorbed teenager with a grudge against life and a worse attitude, but as her life unfolds in the book and as she makes choices to follow or change her future, her true character emerges. Her mother seems to be suffering from severe grief and cannot be roused from her bed, leaving Tamara on her own.

Secrets seem to rule Tamara’s life. Her Aunt Rosaleen and Uncle Arthur are keeping things from her and as she delves for answers, other questions appear.  More mysteries occur when she meets a nun, who knew her mother as a young woman and seems to know facts about Tamara’s past that a stranger couldn’t know.

The author Cecelia Ahern mixes a coming of age story, with a mystery, wrapped up with the sense of the magic that permeates all her novels.  The supernatural element is very subtle, acting as a guide to Tamara but not directing her actions. While this novel is aimed at the young adult audience, the authentic dialogue and sense of place make the story enjoyable for all readers.